“To achieve success for our clients by providing cost effective services with utmost integrity through united Directors and Staff,

all striving for excellence as a dynamic and leading firm of Attorneys.” 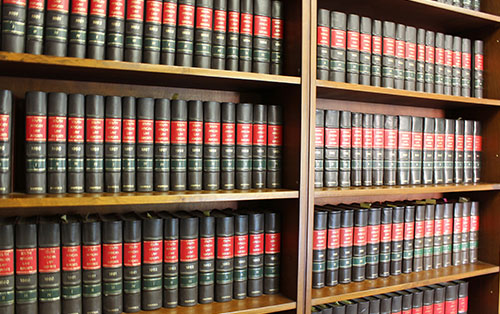 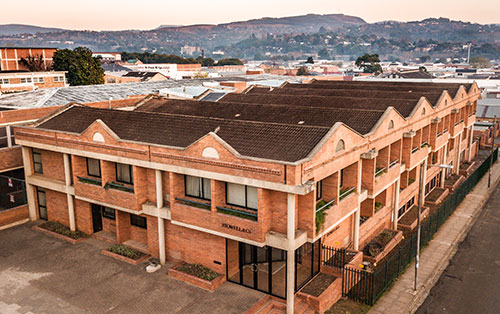 Stowell & Co was established as a private legal practice in 1945 by Errol Walter Stowell. Over its seventy years of practice, the firm has grown from a single practitioner establishment to an Incorporated Company in 1996 and can be considered to be one of the largest KwaZulu-Natal legal practices outside of Durban. 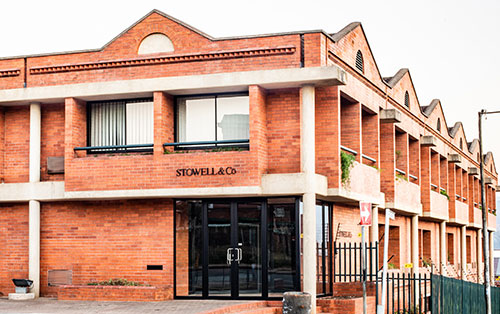 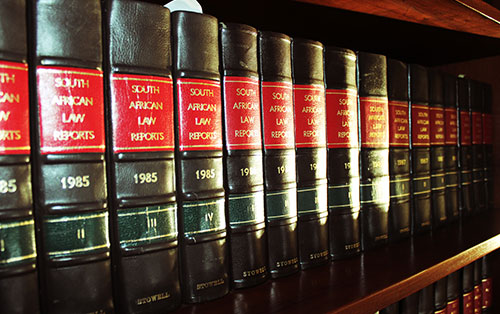 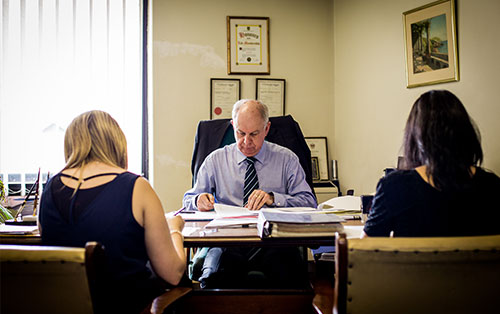 The Company has been operating from its current premises at 295 Pietermaritz Street, Pietermaritzburg since 1989. The building, which is a Listed Building and which has won a number of architectural awards. The building is ideally situated, being diagonally opposite the Deeds Registry, the Surveyor General’s Office, the High Court, the Regional Court. The District Magistrate’s Court and the Master of the High Court also within walking distance.

Stowell & Co has for a number of years had an active Affirmative Procurement policy and is committed to transformation and supports Affirmative Action as a means to redress previous inequalities of the past. Stowell & Co has a Level 1 accreditation/rating.